Founded in 1927, Luginbuel Funeral Home has proudly served the families of Vinita and surrounding communities for more than 80 years. As a third-generation family owned and operated funeral home, we offer the level of compassionate care only a family can provide.

Here at Luginbuel Funeral Home, we believe a funeral is not just a time to reflect and mourn—it's also an opportunity to pay tribute and celebrate a cherished life. That's why we offer incomparable Life Celebrations. These meaningful services allow you to tell your loved one's story and celebrate their one-of-a-kind life.

By adding personal touches like music, photographs, memory tables and video tributes, our expert staff can help you plan a truly memorable service. Whether you are planning a burial or cremation service, we can create an unforgettable Life Celebration as unique as your loved one.

Our family is here for yours

As you browse through the pages of our website, we hope you'll find the answers you need to begin the funeral planning process. However, if you need additional information, feel free to contact us. We'll be happy to answer your questions or arrange a personal consultation with you.

As soon as you're ready to honor your loved one's memory and celebrate their cherished life, we're here for you—24 hours a day, 7 days a week. Just give us a call at 918-256-5555 or email info@honoringmemories.com. 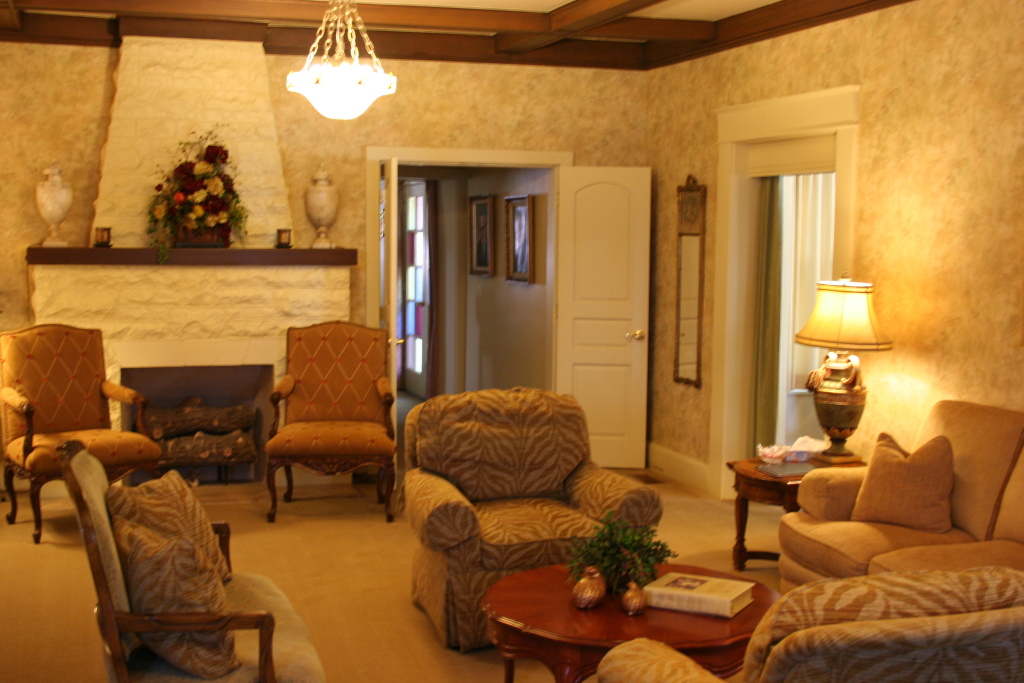 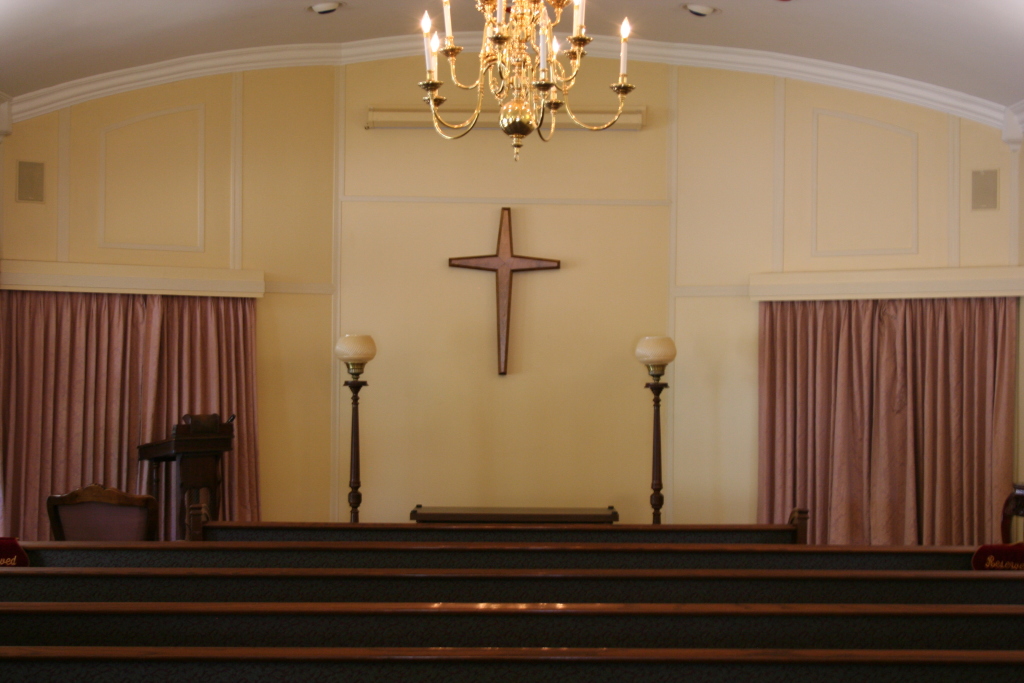 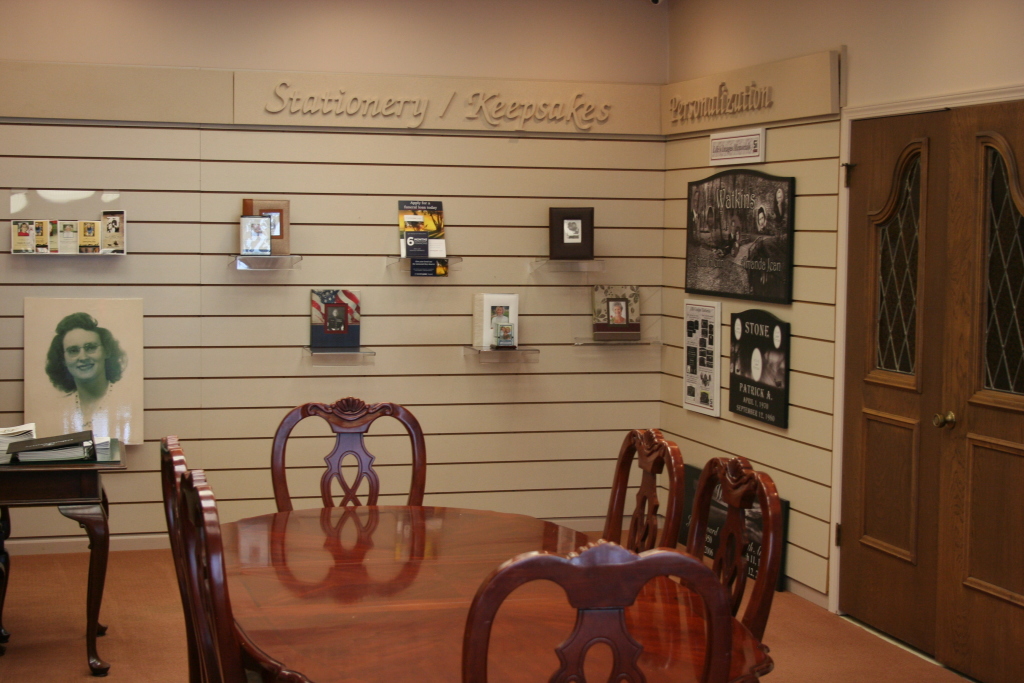 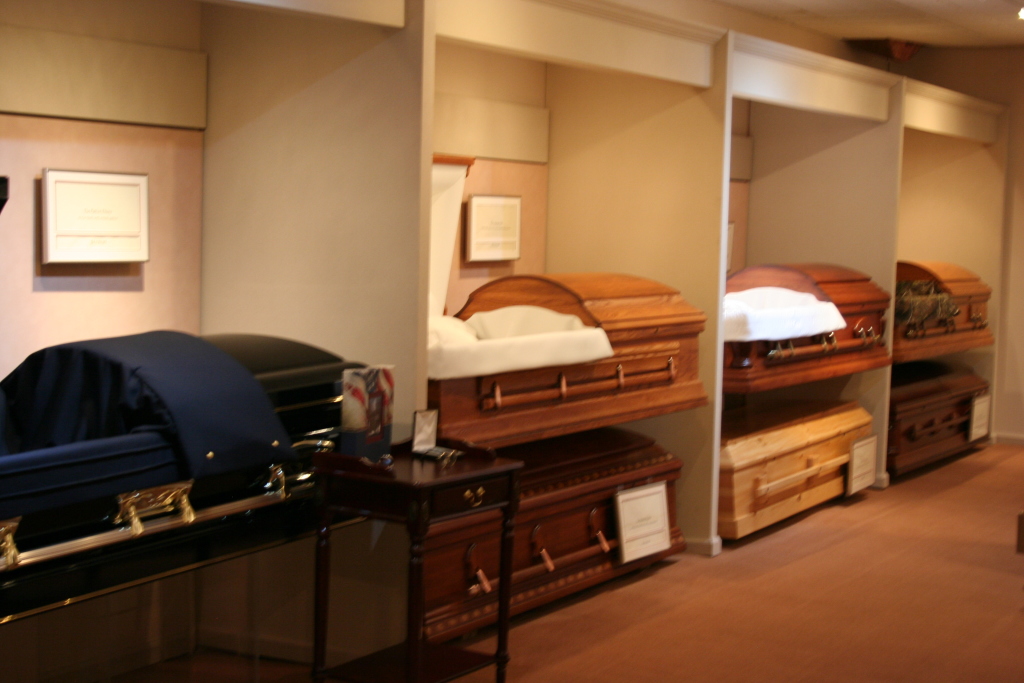 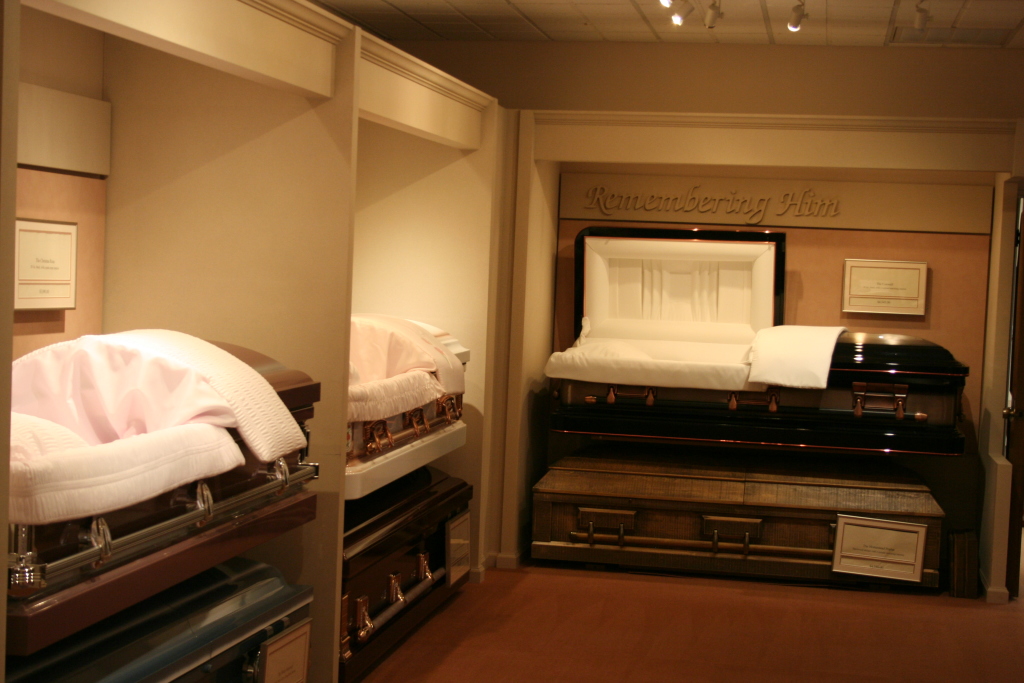 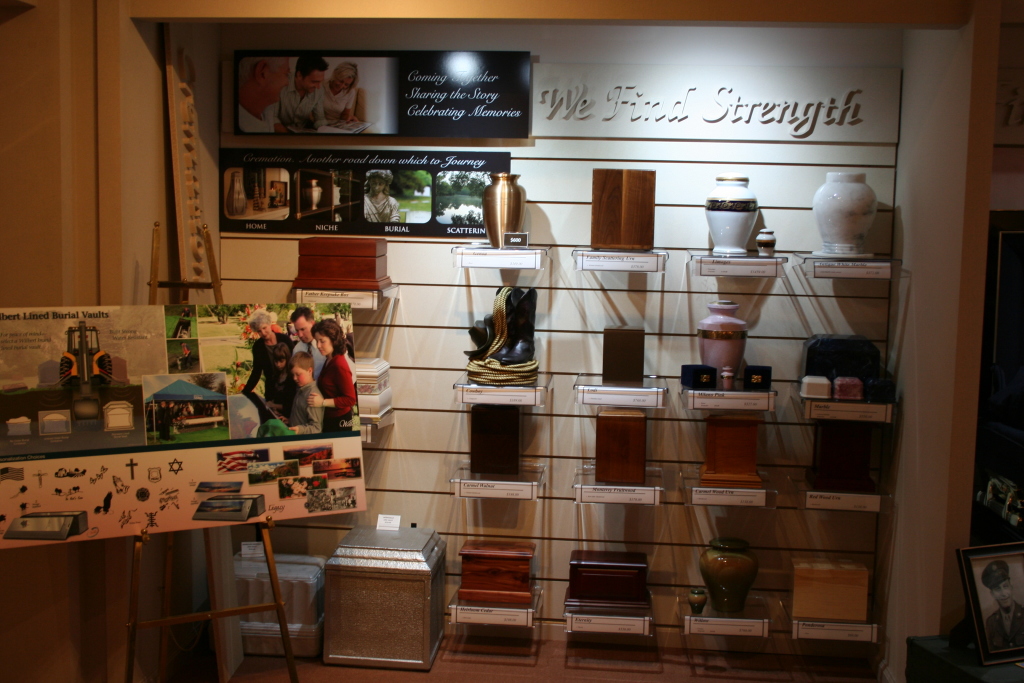 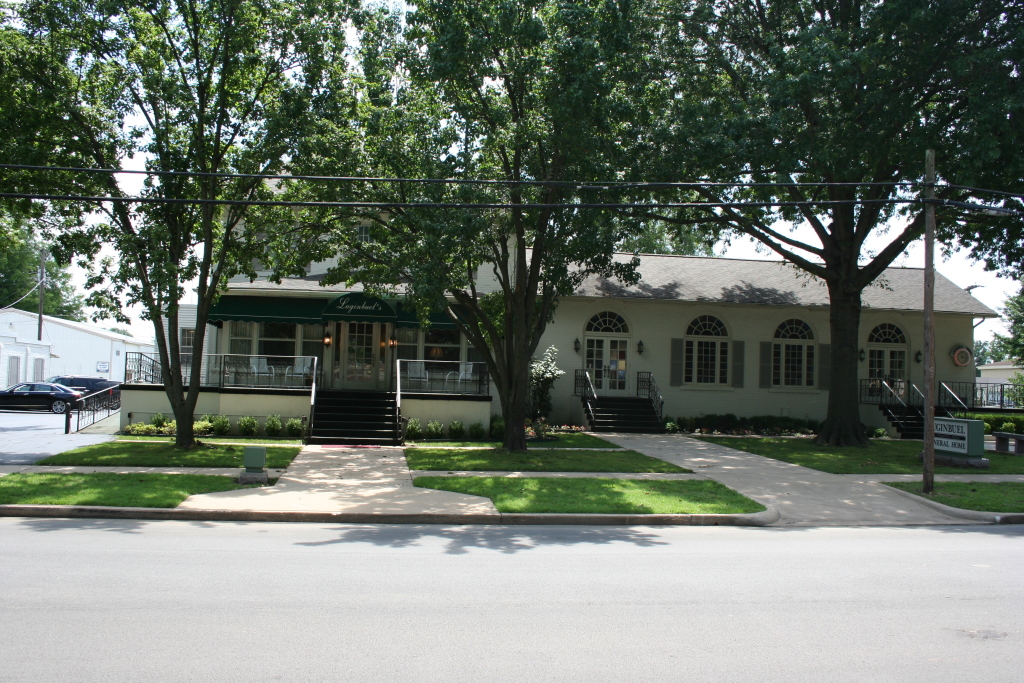 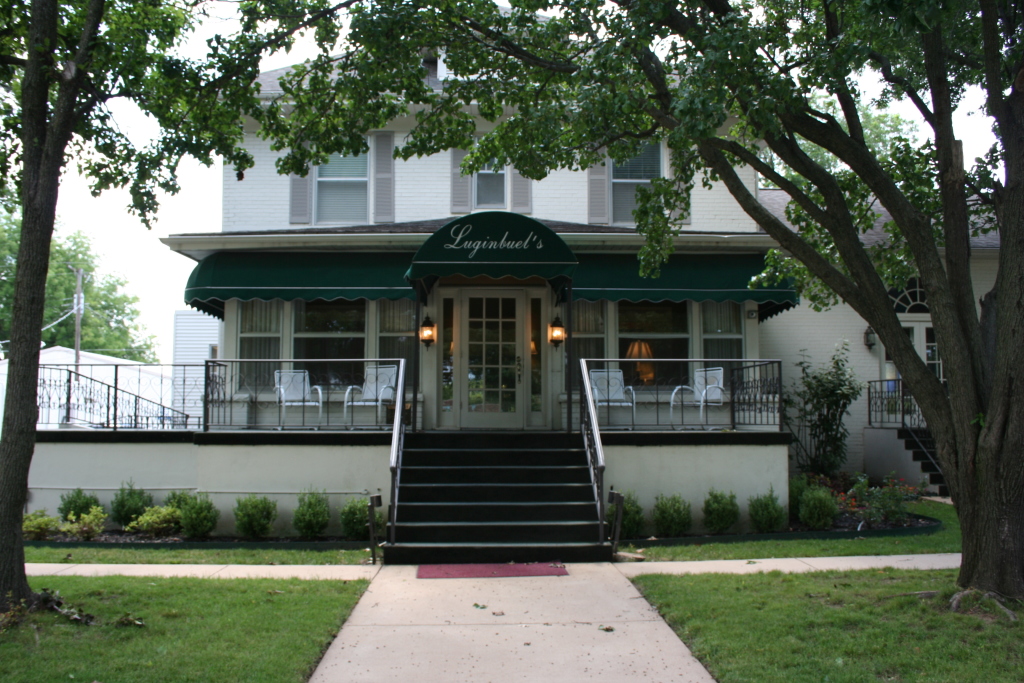 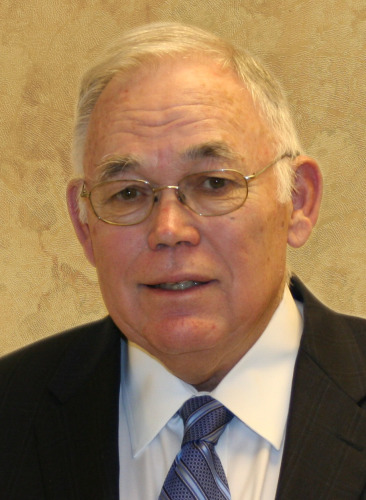 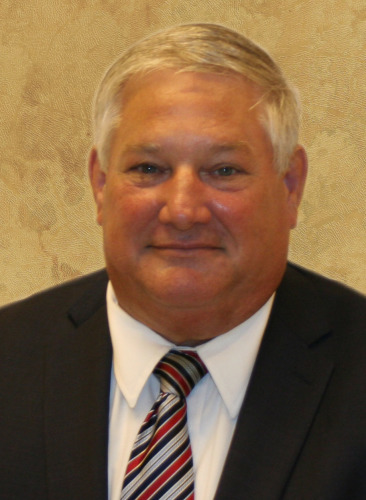 Joe Faulkner began his career in the Funeral Industry after serving 17 years in the United States Air Force as a Flight Engineer on C-141 and C-5 aircraft. He joined Luginbuel Funeral Home in Vinita in 1993 and was licensed in April 1996 after attending the Dallas Institute of Funeral Service.  Initially Joe worked at Reed-Culver Funeral Home in Tahlequah, Oklahoma before moving to Benjamin Funeral Home, Nowata, in 2003. In November of 2017 he returned to Vinita to become the General Manager of Luginbuel Funeral Homes Inc. Joe has considered his service to his country and service to others through some of their most difficult times in their lives as a calling. His desire is to make all families feel that he is a part of their family as they work through the task of caring for their loved one that has passed.

Joe married Marsha Marie Morris on January 11, 1975 and has three children, Joey, Jennifer, and David. He is also a proud grandfather of 8 grandchildren and enjoys any time he can spend with them. He also enjoys spending time on his boat at Grand Lake, relaxing, and enjoying life. 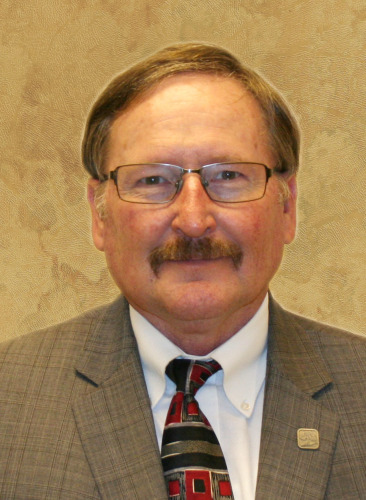 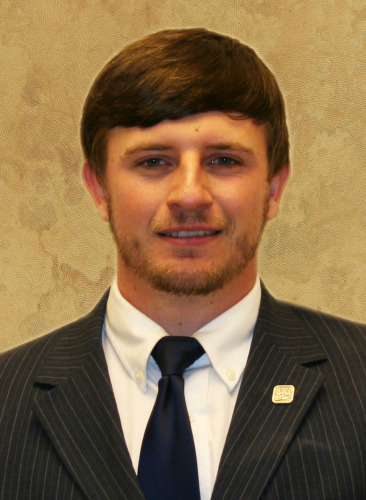 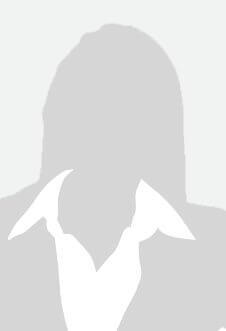 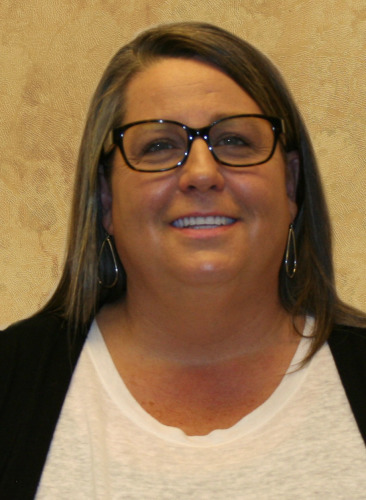 Rhonda is a funeral home administrator at Luginbuel Funeral Home of Vinita, OK as well as our Luginbuel South Grand Lake Funeral Home in Langley, OK. She had been with Luginbuel since February of 2015. She has two brothers (one a twin) and a sister. She was born and raised in Welch, OK, where she graduated in 1986. She is married to Rowdy Davenport.

She is the mother of 5 children Christopher, Douglas, Casey and a two deceased children Darren & Ashley along with two step-children Shai & Dakota. She has 8 grandboys and 1 granddaughter. She is the daughter of the late Ronnie Armstrong of Welch, OK, and Judy Hood of Welch, OK. Rhonda came to us after working for Grand Gateway EDA as an Administrative Assistant.

Rhonda is very active in her community and loves spending time with her grandchildren and going to all their sporting and activity events. 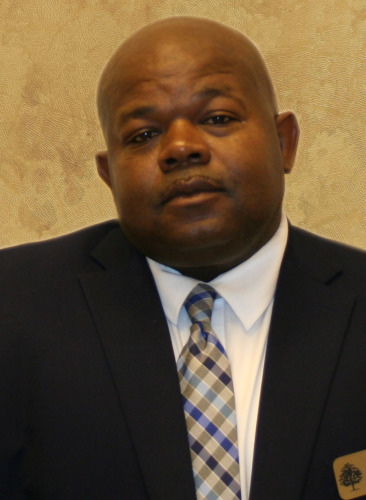 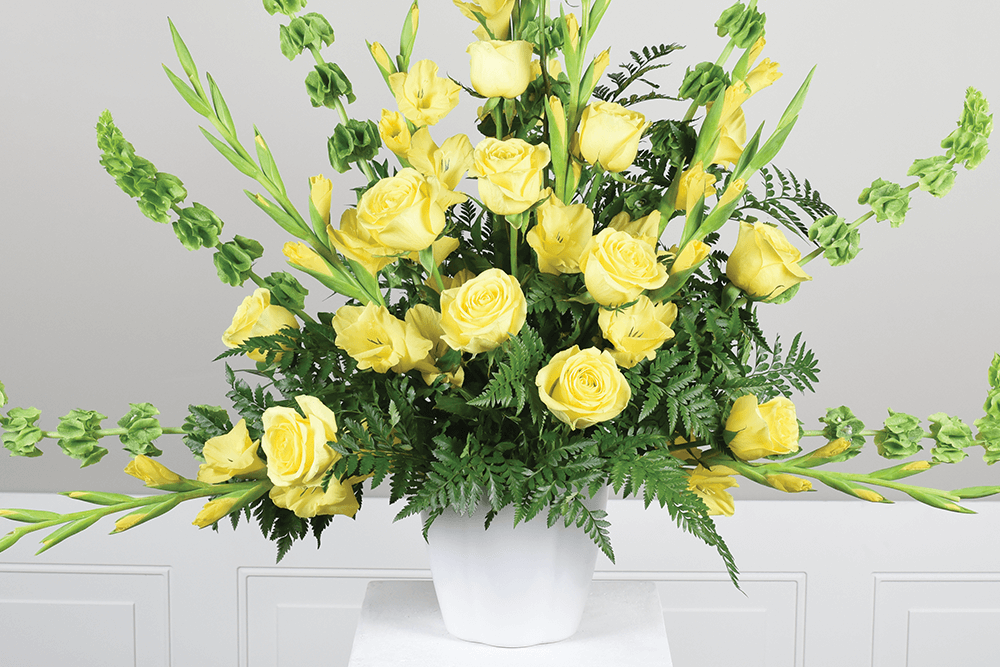